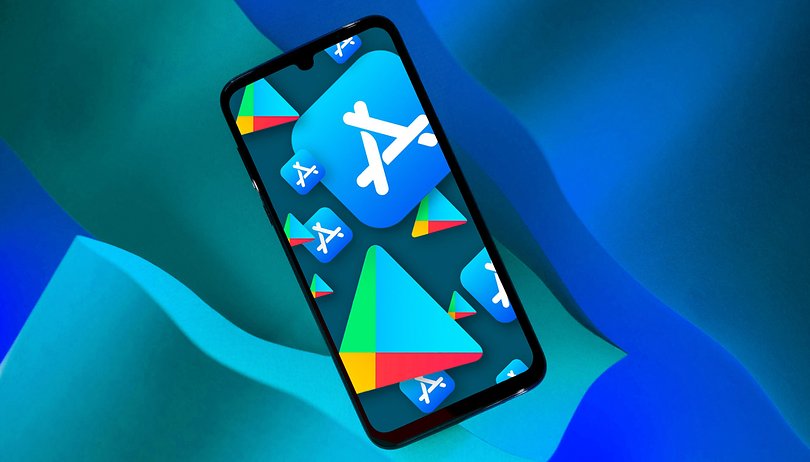 Right now there are 21 free apps for Android and iOS that you can download and install! Depending on your operating system, you can install a colorful bunch of apps for the weekend and put them through their paces. You should hurry up though because most of the free downloads are only available for a few days.

Free apps and mobile games in the Google Play Store

Free apps for your Android phone

Free apps for your iPhone

Was there something for you this time? If not, the next slide will be available on Tuesday! By the way, it would be nice if you let us know if one of the apps becomes chargeable again in the meantime.